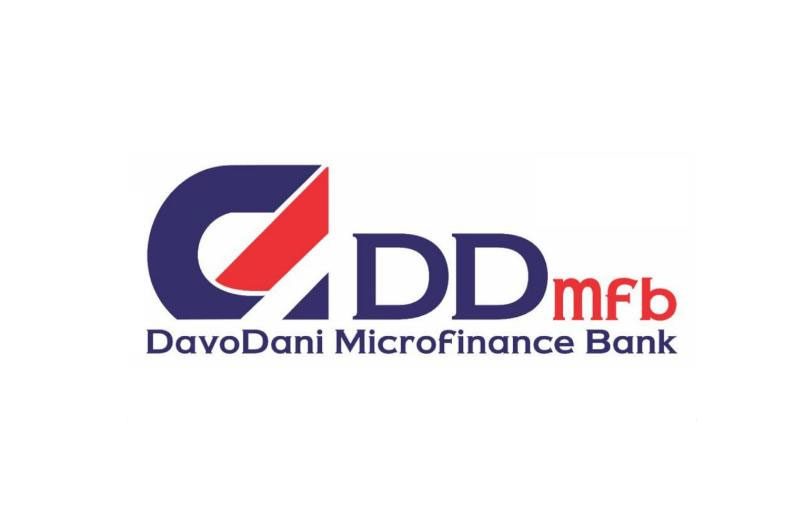 The MD/CEO of the bank Mr. John Ologe in his speech stated that the bank has been able to make a milestone achievement in all areas of performance measurements indices. He further disclosed that as at September 30, 2022 its shareholder fund was N1.6 billion, which is in excess of the required minimum capital requirement of N1 Billion.

He noted that the firm has also grown its risk assets portfolio to over N 3 Billion, with a balance sheet size of N 3.8 Billion.

He stated that in a bid to improve their services DavoDani has designed a new career path to enable staff build a formidable career with the Bank, reviewed the Bank’s salary structure in order to be competitive among our peers and carve a human capital niche, met the required minimum Re-capitalization of N1 Billion & utilize the funds for growth and developed a new outlook in terms of physical image, brand visibility and product offering for the bank.
On the Company’s rebanding, he said, “It’s easier for people to say DDmfb than DavoDani Microfinance Bank. Banking is a competitive industry and the easier you make your visibility the better.”

According to founder, DavoDani, Austine Enajemo-Isire, though the Central Bank of Nigeria increased the operating Minimum statutory capital of State MFB from one hundred Million Naira (N100m) to one billion Naira (N1b) and set the compliance date to end on 30th April, 2022. ( others are: Units from N20m to N200m and From N2b to N5b for National), the Bank has fully complied and even exceeded the new regulatory minimum capital regime.

“It is further gratifying to note that the bank has evolved and grown remarkably over the last 8 years under the new owners, now operating from ten (10) strategical business locations within Lagos state, delivering consistent uncommon results and benefits to all stakeholders. During this period, numerous MSME customers, the unbanked and under banked have been brought into the financial system now enjoying unhindered access to sustainable financial services that guarantees prosperity and financial freedom in accordance with our Bank Motto,” he added.

According to him, DavoDani MFBank was first incorporated and licensed as a unit MFB in 2008. However, in 2014 new owners led by my humble self acquired the Bank with a balance Sheet size and shareholders Fund of N5.4m at the time when its operating minimum capital of N20m was eroded by continuous impaired losses. After the Acquisition, the Bank went through a rebirth and embarked on a developmental journey of repositioning, restructuring and recapitalization. The turnaround strategies adopted were successful but not without the initial challenges. With the passion and determination of the Board and Management, the balance sheet/shareholder’s fund grew from N5.4m in 2014 to 100 Million by the first quarter of 2016.

“In line with the vision and mission crafted viz: to be a leading MFBANK founded on Integrity and professionalism, among others, sought and obtained approval from CBN to convert from Unit status to State license MFB, which was granted in May 2016. Since then the Bank has witnessed tremendous growth in all performance measurement indices with a balance sheet size of well over three billion (N3b) Naira and staff strength of over 150 personnel in its employment as at date,” Enajemo-Isire added.